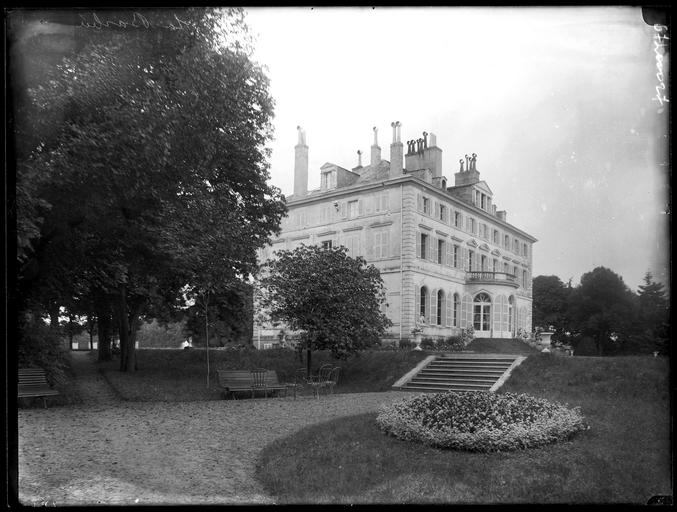 The “Château de La Barbée” that you see today is the third to be built on this site. The first was an 11th century fortress that sat on an island in the adjacent Loir river. The second château was built in the 16th century just slightly north-east of the present one. The moats and most of the commons still exist today, although several buildings were severely damaged during World War II.​ 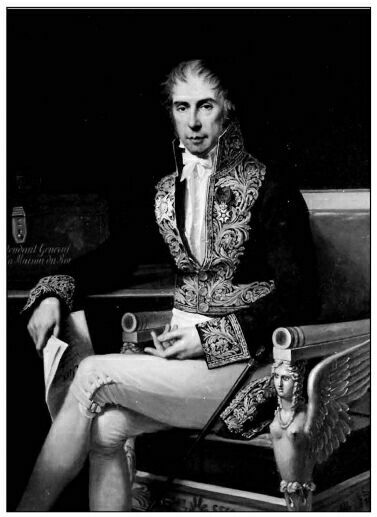 The present day château was built by our ancestor, the count François de La Bouillerie who was Imperial Treasurer for Napoleon, and then Treasurer of the Crown.

He was appointed the prestigious title of “Peer of France” but his political career ended after the fall of Charles X when he refused to swear allegiance to the King Louis Philippe.

Xavier is a direct descendant of the François de La Bouillerie; and the château has always remained in the lineage of his descendants. 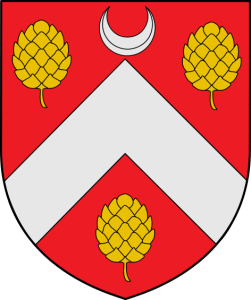 Coats of arms of the La Bouillerie family

Château de La Barbée, was built in 1790, during the French revolution.
The architectural style is very representative of this period, which is why it is classified as a Monument Historique (Inventaire Supplementaire des Monuments Historiques).​ 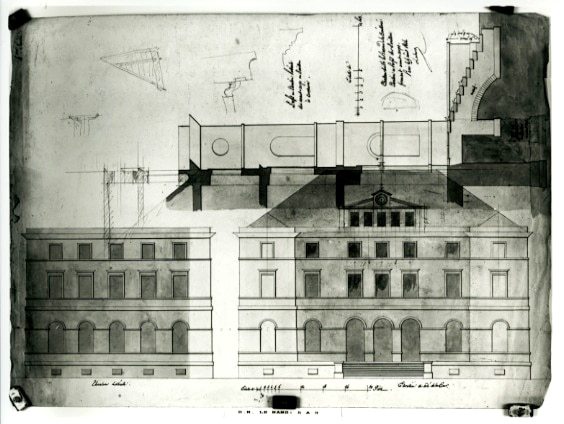 One of the original architectural drawings of Château de La Barbée